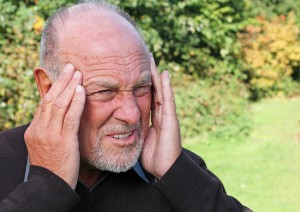 Mr Ecklin, who worked as an Administrative Supervisor before retiring in 2012, has no previous experience in the fields in which he will be working, but considers himself “a fair enough choice for the position” as he “…tends to just know things.”

“Plus,” he stated, “the kids are all grown up and the missus has her own interests… It would be nice to have something to do.”

The Administrative Appeals Tribunal reviews decisions across all levels of Australian government at both a Federal and State level. The Migration Review Tribunal and Refugee Review Tribunal both review visa applications.

While Mr Ecklin admitted to having no knowledge of visa applications, he did claim that he “had often considered getting a credit card.”

When asked about being responsible for reviewing the ratings of games and films in Australia, Mr Ecklin responded that he would “rate Monopoly as ‘good, but it takes too long to play’, and Gone With the Wind as ‘a bit of a classic’.”

The amalgamation of the Tribunals is part of sweeping changes slated to add up to $500 million in savings.